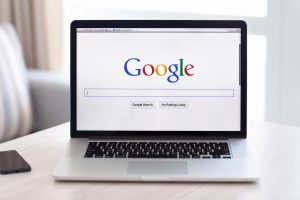 The Damage of Intimate Photos and Google Searches Before the Update

Google’s actions have dramatically changed the landscape of non-consensual distribution of intimate images by providing victims with an immediate solution and relief from the situation. A significant, damaging aspect of revenge pornography was how it previously was handled through online search engines. An ex, a hacker, stalker, or peeping tom could upload intimate images of the victim, and they would go viral overnight.

Victims would wake up the next day to find that they were being featured on hundreds of URLs that were inviting the public to watch and make comments on her nude figure. Google indexed this content, leading to it appearing on the first page of Google search results, effectively defining the victim’s online presence. This put the livelihood and self-esteem of the victim at risk, causing immediate harm and in many cases irreversible damage.

Contact 50 Shades of Silence today to learn more about how you can help give voice and dignity to victims of cyber harassment.